The study team is examining three areas of interest: the scope and impact of California’s expanded learning CQI policy, implemented by the Expanded Learning Division in the California Department of Education; the scope and content of STEAM programming in the state’s system of more than 4,500 publicly funded afterschool sites; and the impacts of a cultural change effort, led by the Expanded Learning Division and the Center for Systems Awareness, on CQI and STEAM offerings within the afterschool system. Working with InSites, we are using complex systems theory to understand the dynamics of the afterschool system at different levels and to generate explanations for patterns in CQI implementation and STEAM programming in the afterschool sites.

California’s publicly funded afterschool programs stand out in many ways in terms of size, scope, level of dedicated state funding, and sheer diversity of people and places. The state’s effort to make CQI a way of life at such a large scale is unparalleled. Additionally, the state’s effort to bring about sustainable change in mindsets and organizational culture through systems thinking and applying a compassionate systems framework is a unique experiment in education reform.

The study team is documenting how these efforts unfold over time to provide insights about systems change, organizational culture change, and the role of systems thinking in CQI in California’s afterschool system. We also aim to understand which specific CQI resources, tools, and practices work well in supporting ongoing improvement in afterschool STEAM programming, as well as which work best in different conditions, contexts, and communities. 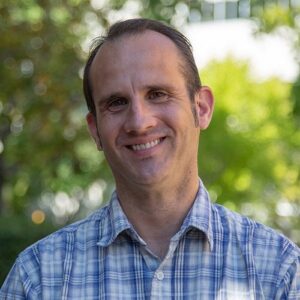 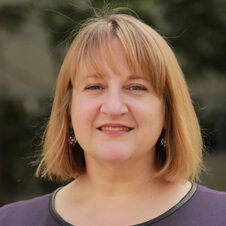 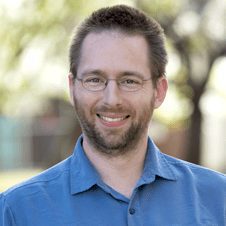