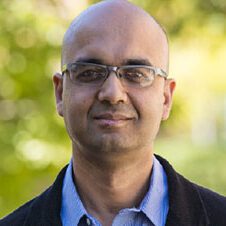 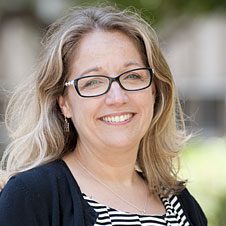 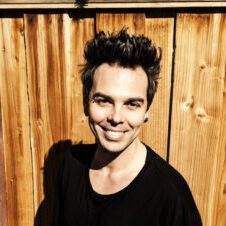 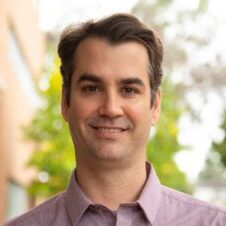 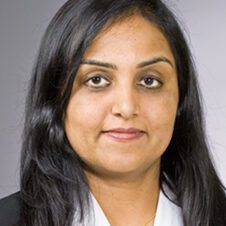 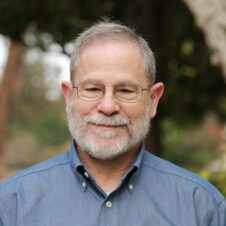 SRI Biosciences’ highly specialized platforms marry the advantages of our cutting-edge research with our flexible biotech business model. Partner with us to leverage our rigorous early discovery and development to customize your specific applications.

Cell-selective, intracellular delivery of macromolecular therapeutics: Deliver essentially any cargo to selected cell types, and internalize into those cells to targeted subcellular locations.

We work with commercial, government and academic clients and partners to help save and improve lives worldwide. Our leading-edge R&D is concentrated in the following areas to solve important problems in prevention, diagnosis and treatment.

SRI Biosciences takes on the toughest biomedical challenges with transformative approaches and platforms. We partner closely with clients in areas including:

“There are many talented researchers from various disciplines at SRI. This creates an exciting environment and fertile ground for cutting edge research thanks to the cooperation of different teams. This highly effective collaboration allows SRI to invent and develop unique and novel products and technologies.”

Sleep and Circadian Regulation of the Autonomic Nervous System

How can we help?

Once you hit send…

We’ll match your inquiry to the person who can best help you.

Expect a response within 48 hours.

Make your own mark.